Brian is a founding partner at AG5, he came to AG5 with over 20 years of architectural work experience in USA and Denmark.

Brian has accumulated many years of knowledge as responsible partner and architect on both larger and smaller projects. He has a broad theoretical and practical background in sketching, planning, user involvement, process management, design and project management. He is also and IKT manager of AG5 projects. 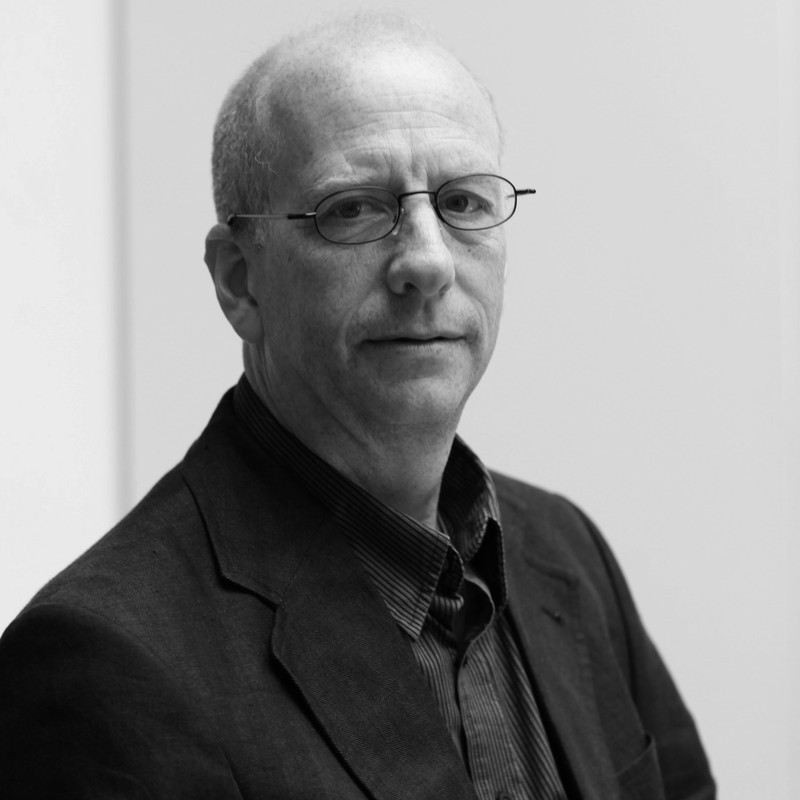 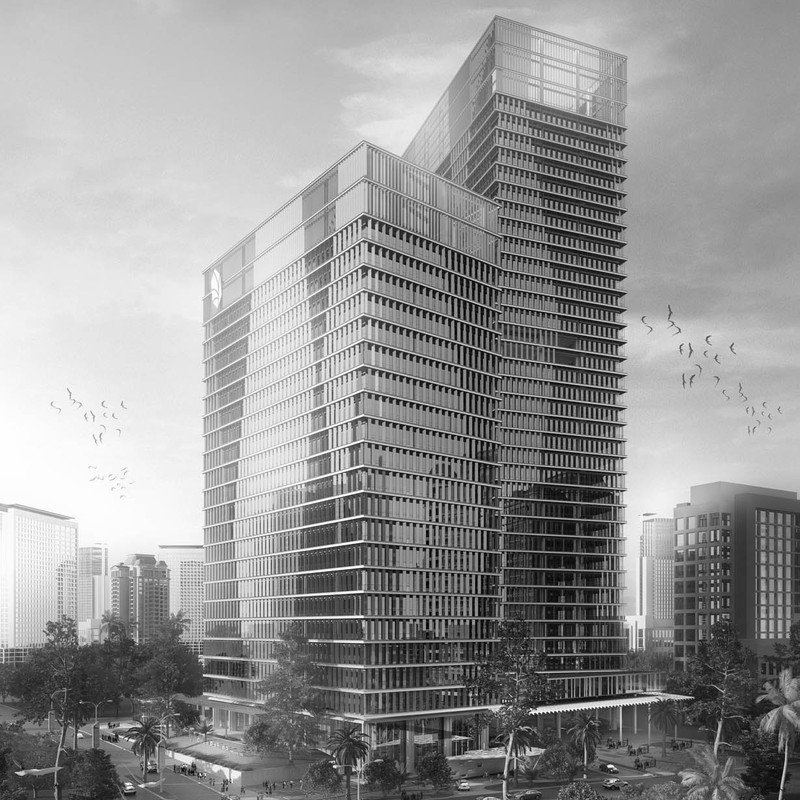 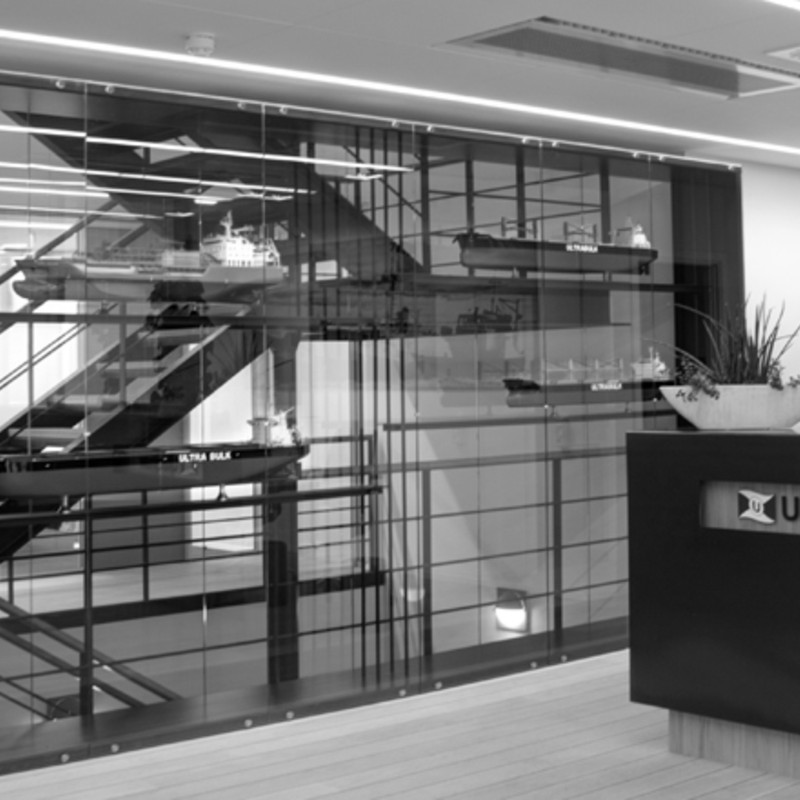 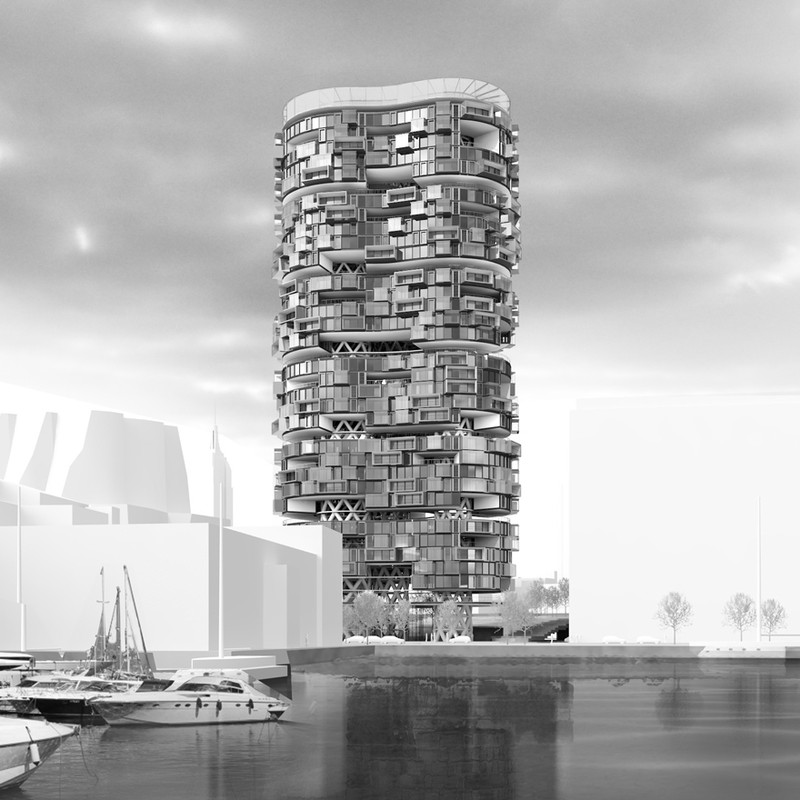 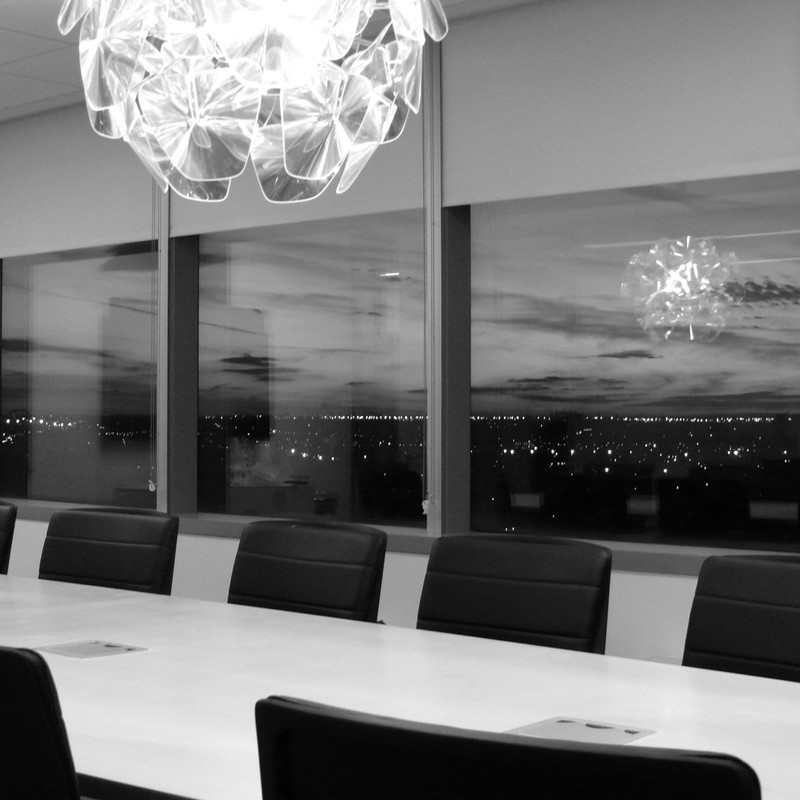 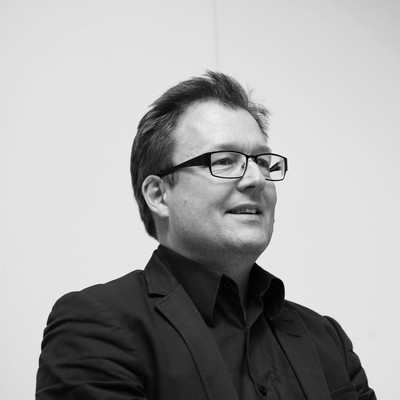 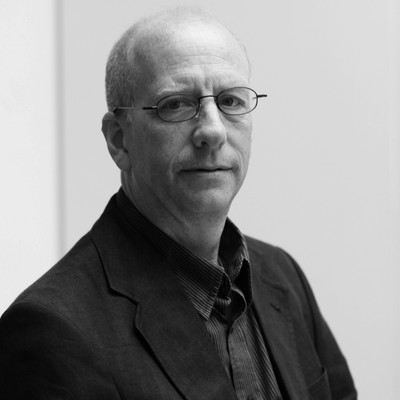 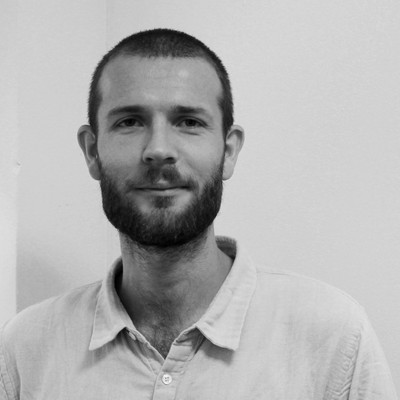 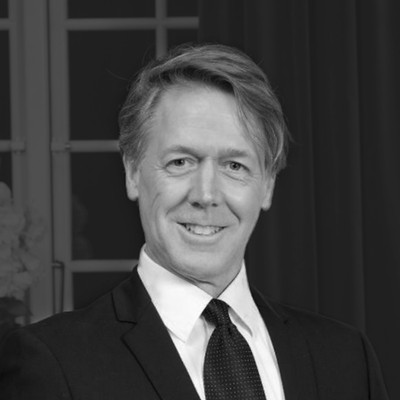 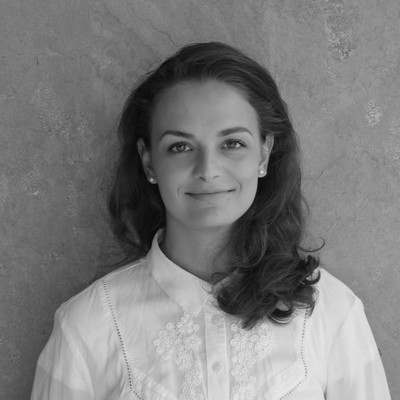 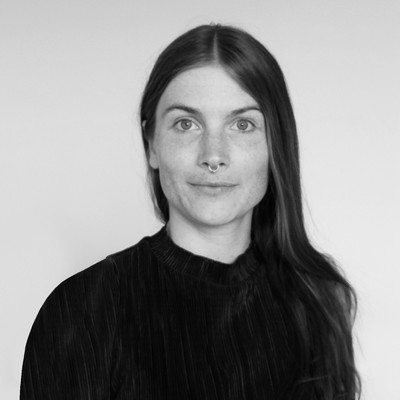